People across North America are boosting their sustainability efforts to honor a beloved member of our community, Hannah Weiss. The 19-year-old perished in a plane crash in Costa Rica on New Year’s Eve 2017, along with her parents, Mitchell and Leslie, and 16-year-old brother, Ari, who was a USY chapter president at Congregation B’nai Israel in St. Petersburg, Florida.

The Weiss family members were well known philanthropists committed to helping others. Hannah’s specific passion was nurturing and protecting our planet. “As a young child, she loved to smell the flowers, hug trees, and started using glass and paper straws to reduce waste before it was heavily talked about,” recalls her grandmother Bibby Weiss. “People used to ask her parents what she wanted to be when she got older and they both always said, ‘Hannah wants to save the world.’”

Committed to all things green, Hannah not only inspired, but also mobilized others in her role as USY’s 2016 International SA/TO (Social Action Tikkun Olam) Vice President. “Hannah and I served on USY’s 2016 International Board together, and I was enamored by her keen awareness of what others needed in order to thrive,” says Ethan Feuer, 2016 International USY President. “She held us all accountable for our actions because she recognized our tremendous opportunity to impact the future of American Jewry, and she refused to allow us to squander it.”

Hannah continued to demonstrate this passion for tikkun olam as a college sophomore. She studied sustainable development and Jewish thought through a joint program between Columbia University and List College at The Jewish Theological Seminary. During that time, she successfully petitioned Columbia to install bins and freezers for residents to collect materials for composting. Columbia has since created the Barnard Hillel Hannah Weiss Sustainability Committee to raise funds for sustainability initiatives and further Hannah’s efforts.

This past summer, with the guidance of USY and the Foundation For Jewish Camp, Ethan coordinated the first USY on Wheels bus to lead a composting initiative—all in Hannah’s memory. The group of young adults composted more than 200 pounds of food scraps all across North America. “It is a dream we always had, so it was hard to not have Hannah around to share in the project’s success,” he says. “She went out of her way to spearhead extra initiatives in the social action realm of USY and I know for sure her SA/TO work lives on today. Every SA/TO has been impacted by Hannah, whether they know it or not.”

Ezra Bobo, a USY engagement associate, remembers meeting Hannah at a Kadima Convention in the sixth grade. Both living in Florida, they became fast friends, attending concerts and even prom together. “She was inspired by environmentalist Jane Goodall, so we traveled to Orlando to see her speak, and Hannah was so excited to meet her.”

Bibby keeps a photo of Hannah with Jane Goodall on her phone and says, “People always ask how Hannah was able to meet her. It was just her nature. In elementary school, she wrote about how to take care of the world, and how to be good to people. Recently, I found a paper her father Mitchell wrote and it was also about being kind to people, nature, and our world—it was so many years ago, and their words were almost the same. It was so enlightening.”

Ezra also recalls the hours Hannah spent volunteering for Harlem Grown to provide garden-based programs to youth in underprivileged communities. “She was intentional,” he says. “She composted in her apartment and made sure she was bettering the world through everything she did in life. She taught me so much, and I didn’t even realize I was learning.”

Brandon Kaufman served on Hannah’s USY International General Board and adds, “Hannah always talked about her love for the environment, whether it was her app that told her where vegan restaurants were or giving gifts made out of mason jars.”

On the one-year anniversary of Hannah’s passing, Brandon was at Israel’s Kinneret on an interfaith trip through Hillel and The David Project. “I sat outside and thought about Hannah and what an amazing person and light she has been in my life and always will be,” he says. “I am grateful for the time I had with her and strive to be the person she encouraged me to be.”

“She cared deeply and loudly for justice and had an appreciation for the environment,” shares Emily. “USYers across the continent were motivated by her passion to learn about and advocate for a better and cleaner world.”

Regions across Canada and the United States are able to request grants from the Fund, specifically to help with sustainability initiatives. For example, a region may request $300 for materials to build a compost bin in the yard of the synagogue that hosts their Spring Convention. Another region might apply for $50 to purchase supplies to run a sustainability fair at their Midwinter Kinnus, where attendees learn how to make their own toothpaste or deodorant.

Numerous other funds have also been set up to honor the Weiss family, including the Weiss Family Scholarship Fund established by Camp Ramah Darom in Clayton, Georgia. As campers, Hannah participated in the organic gardening and sustainability program, and Ari played guitar, bass, and piano at camp concerts. At Congregation B’nai Israel in St. Petersburg, Florida, the family is remembered with a “Love Heart” sculpture dedicated in honor of the family’s first yahrzeit.

USYers interested in requesting a grant from the Hannah Weiss Hasviva Shelanu Memorial Fund, can do so through this Google Form application. 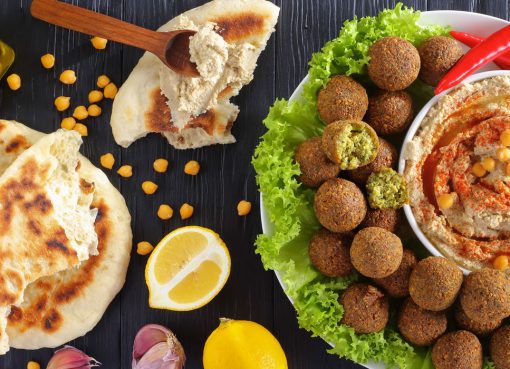 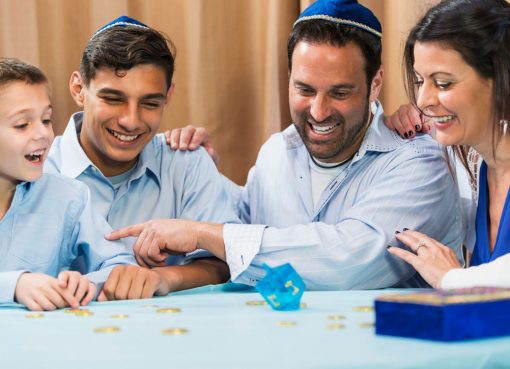 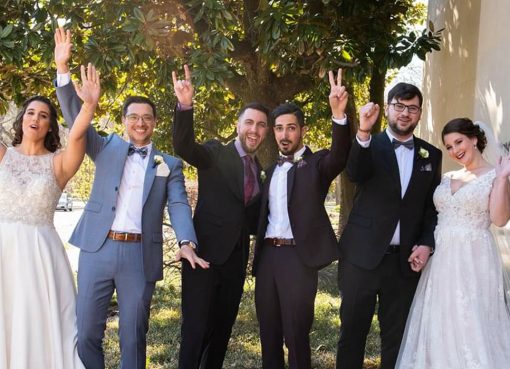