In light of the devastating attacks directed at Jewish and Muslim communities in recent months, one synagogue saw an opportunity to bring both groups together in a powerful display of peace and unity.

In late May, Rabbi Joshua Kullock of West End Synagogue in Nashville, Tennessee, invited the local Muslim community to the synagogue for an iftar, a meal that breaks the fast during the Islamic holy month of Ramadan. Joined by members of the synagogue, both groups ate dates and drank water—as part of Islamic tradition when breaking a fast—and shared in an evening of prayers and rituals.

“We are very good at reacting to hatred when it occurs, but it’s important to be proactive and break bread together so we can build bonds of trust and learn to celebrate what makes us both different and alike,” Rabbi Kullock says. “The experience was powerful and moving. The Muslim people watched us take part in the Amidah prayer and we observed as they prayed, as well.”

While 50 people from each community were originally expected to attend, by the time the evening kicked off, more than 170 people had gathered inside the synagogue’s sanctuary, including the mayor of Nashville. “Having Mayor David Briley in attendance was definitely icing on the cake,” Rabbi Kullock says. “The fact that he came to show his support just goes to show how important this gathering was.”

Perhaps the most meaningful part of the evening was a question and answer session with Rabbi Kullock and Dr. Imam Ossama Bahloul, resident scholar at the Islamic Center of Nashville, about their respective religions. Questions ranged from how the Muslim and Jewish calendars work to the purpose of fasting in the Muslim community. The answers resulted in a profound experience for all. “This was the first time that most in the Muslim community had ever been to synagogue,” says Rabbi Kullock. “This was a perfect opportunity for them to discover what the Jewish people are all about and for both groups to leave with a more open mind.”

Likewise, Dr. Ossama Bahloul believes the evening was a critical step forward for both communities. “I believe it’s imperative for religious communities to be part of the solution and for us to speak with each other instead of speaking about each other,” he says. “Rabbi Kullock and I agreed that for the relationship between our communities to prosper, we must be honest and have a willingness to answer all questions with respect. I left the event more optimistic about the future of the relationship between our sister communities.”

Responsible for the logistics and setup of the evening was West End Synagogue Executive Director Marcia Stewart, who along with several members of the synagogue, made it a point to visit the Islamic Center after the March shooting in New Zealand. Following the gathering at West End Synagogue, Marcia says members of the congregation have already began lobbying to make it an annual event.

“We learned about each other, laughed together and were all very comfortable during the event,” she says. “Seeing the commonalities of our religious traditions, having friendly conversations, meeting families and sharing a meal allows people to know each other personally, rather than getting impressions from news outlets or the Internet.”

Can different religions work together? Click here to read more! 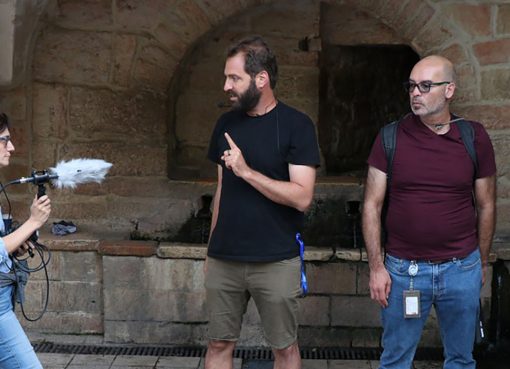 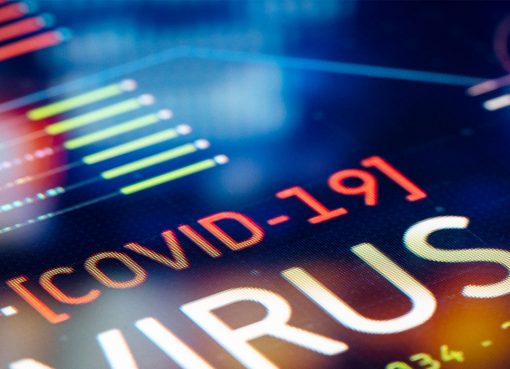